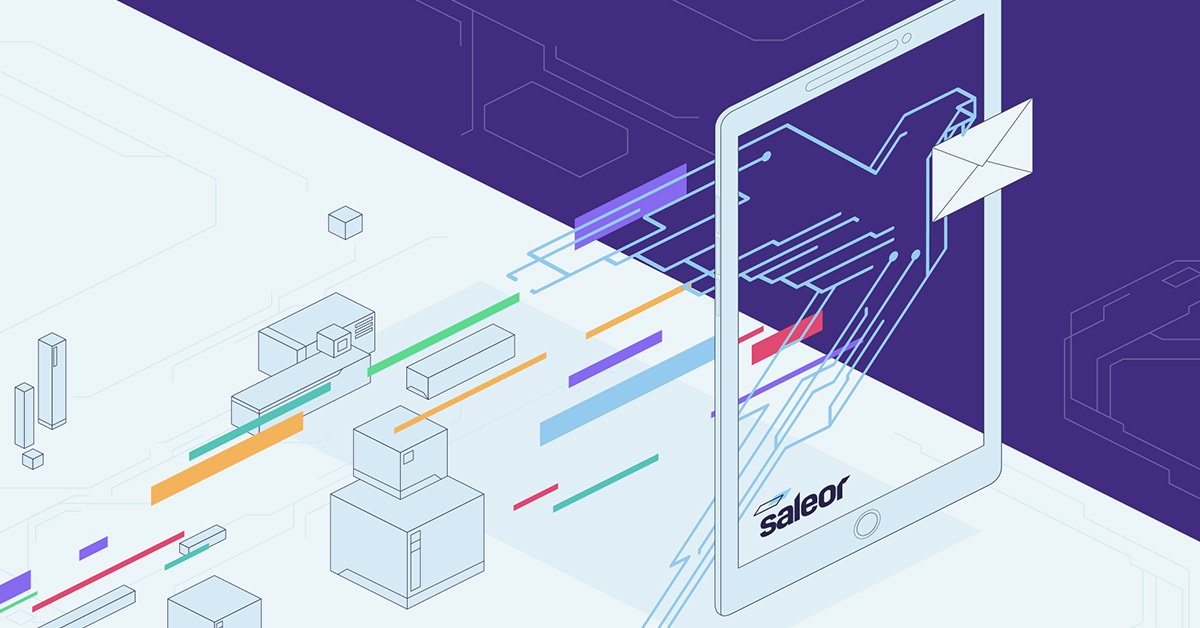 While Saleor has never been in a more exciting position, especially for those looking to push the envelope of modern e-commerce, I want to start this announcement in a different, but honest fashion: the ugly side.

The months that brought us to 2.10 were not exactly a blast. It was a heavy lifting process, pushing towards a more sustainable, flexible and better performing Saleor. The road to this release was paved with breaking changes and a lot of flux in the project; so first of all, a gigantic kudos to the whole team for their massive effort!

Secondly, thank you for your emails and feedback; honest user stories — your real-life e-commerce development struggles — are our best opportunity to move forward and improve on this challenging task. I would like to make it clear to you that we understand your concern towards some regression and a lengthy release cycle over the last months. We feel your pain having the majority of our own projects powered by Saleor.

Rapid development towards the next version resulted in some bugs and some of the new features caused instability in areas that had previously worked flawlessly. We originally built Saleor with bespoke solutions in mind, but since then many teams have wanted to use it for a much broader set of use cases. We’ve put in a lot of effort these last few months, planning and adding more baseline e-commerce features, to make using Saleor as an out-of-the-box solution more straightforward. Some of these changes became more complex than originally anticipated, meaning we essentially locked ourselves in a situation where we were unable to ship a stable release for much longer than we had originally hoped to. While we can’t wait for the 2.10 to be released later this week our minds are already on the following topics:

Simultaneously over the last few months we have worked hard on: 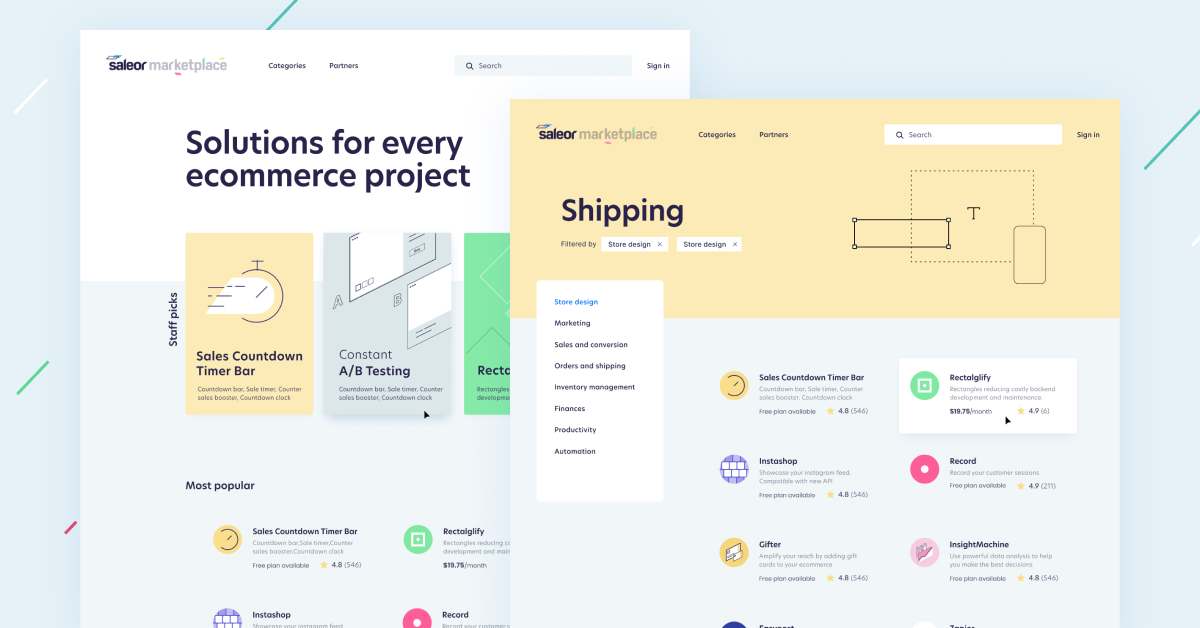 As always, thank you for your support and contribution to Saleor. It takes a village to forge great software! We’re constantly curious about how you use Saleor, what are your favourite parts and above all what are the biggest pain-points.