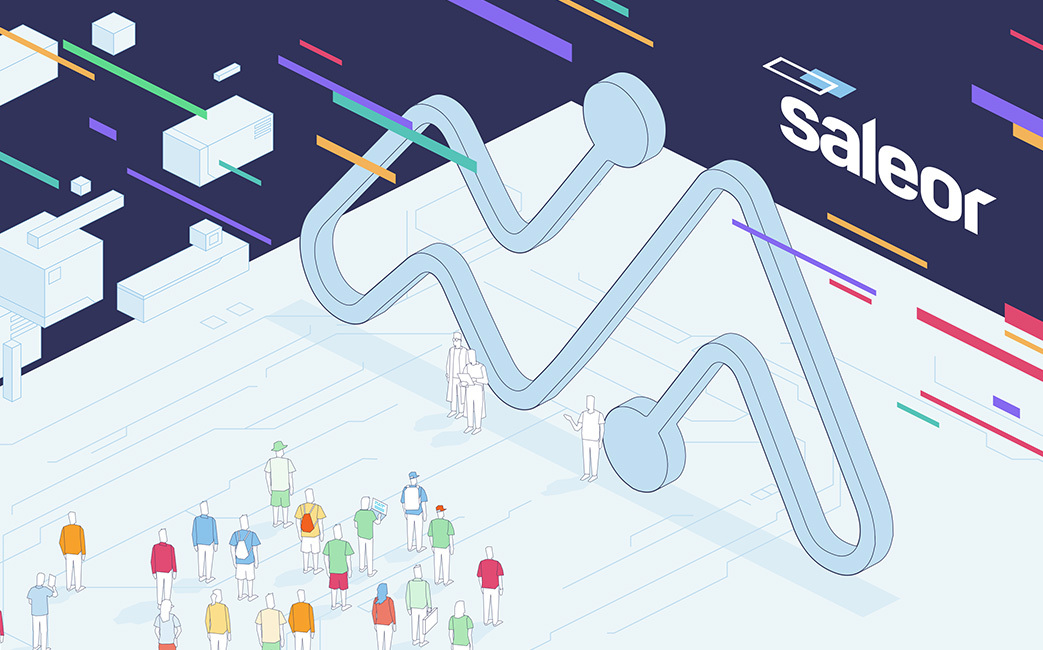 The world's largest conference dedicated to GraphQL in San Francisco. Saleor Commerce became the Silver sponsor of the event happening on 30-31 October 2019.

We also hosted a booth to present Saleor and show how we have incorporated a GraphQl API into our platform. It was a great chance to share and gain knowledge at the event which was attended by over 1,200 developers from all around the world. 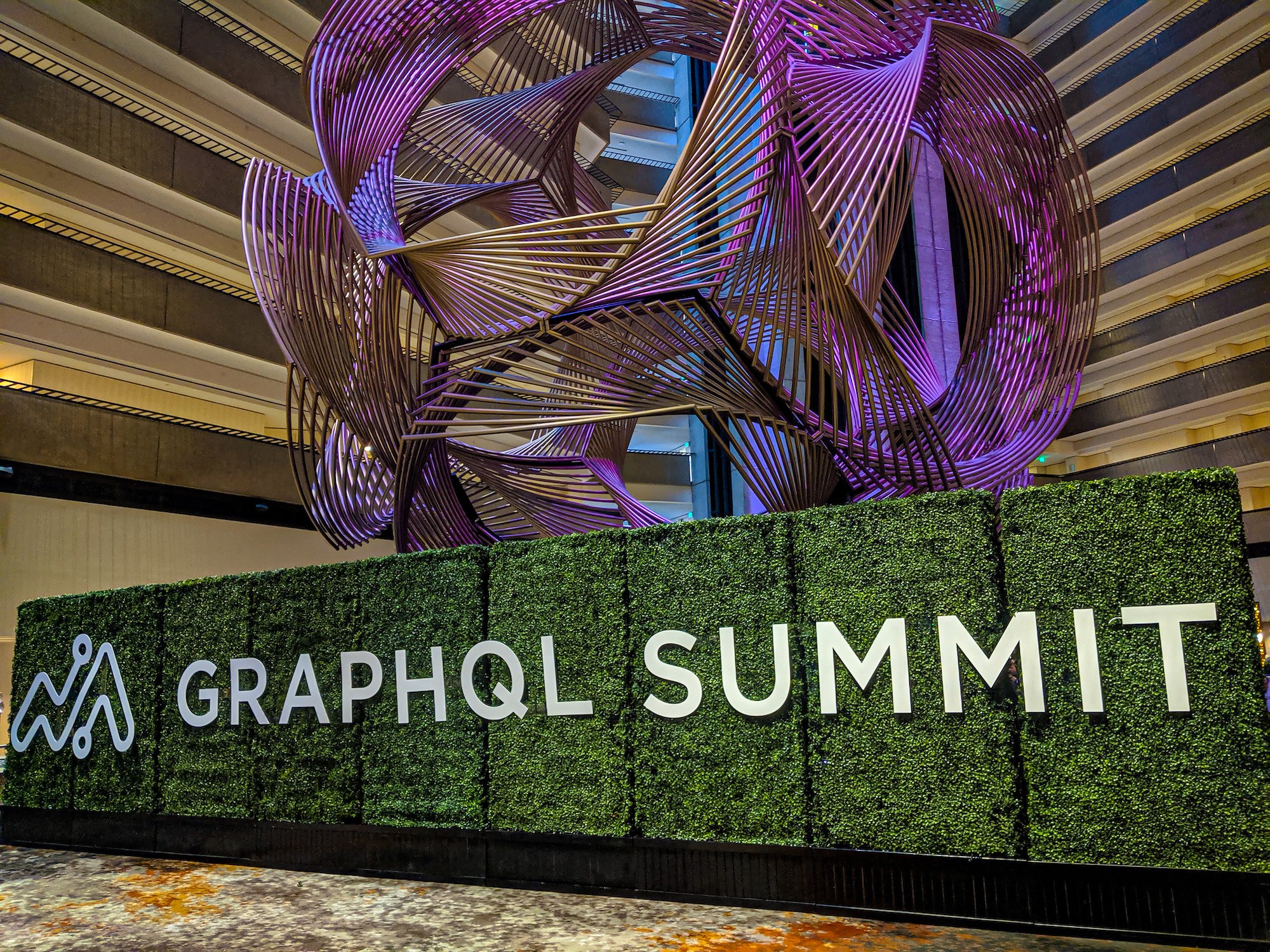 Our Lead Dev, Marcin, gave a guiding talk on our experience of building a GraphQL API for Saleor. He presented what building a GraphQL API looks like in Python, delved into the most popular framework and highlighted its pros and cons. Marcin also explained why we use Python, and why we invest so much time and effort in it:

We’re really excited to be a part of such a fast-growing community and cutting-edge technology. We appreciate the dynamism of GraphQL and were grateful to talk with the attendees about their excitement for the future of it. The summit was very rewarding and well organized—we are already looking forward to the next one.